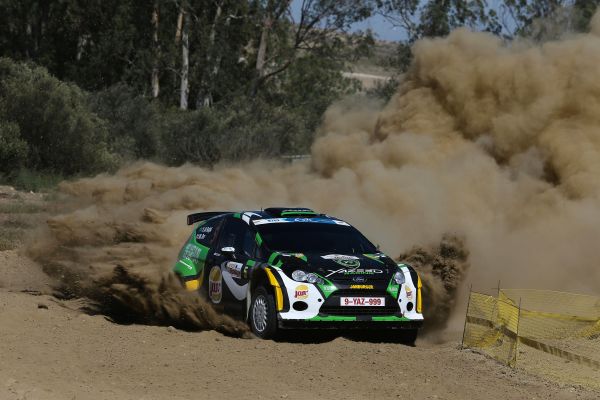 This year sees the 44th year of the Cyprus Rally, which will take place between 25 – 27 September, in the winding streets of Nicosia.  Following the success of last year, the rally returns to the Capital Nicosia again this year (the previous 2 years had been hosted in Paphos).

Learn about the History of the Cyprus Rally, which has been running since 1970, by Clicking HERE.

* Ceremonial Start to the Rally is at 6.30pm at Larnaca Promenade.

Click on the image below to view the Cyprus Rally 2015 promo video:

Titles for which The Cyprus Rally 2015 counts: